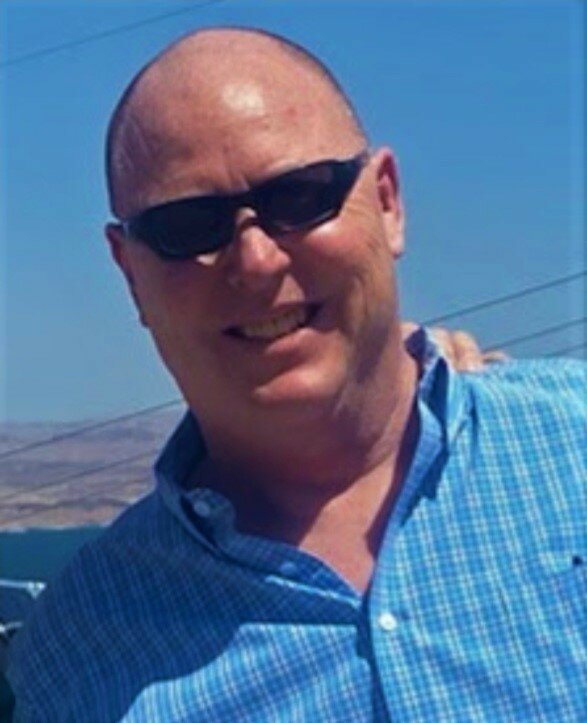 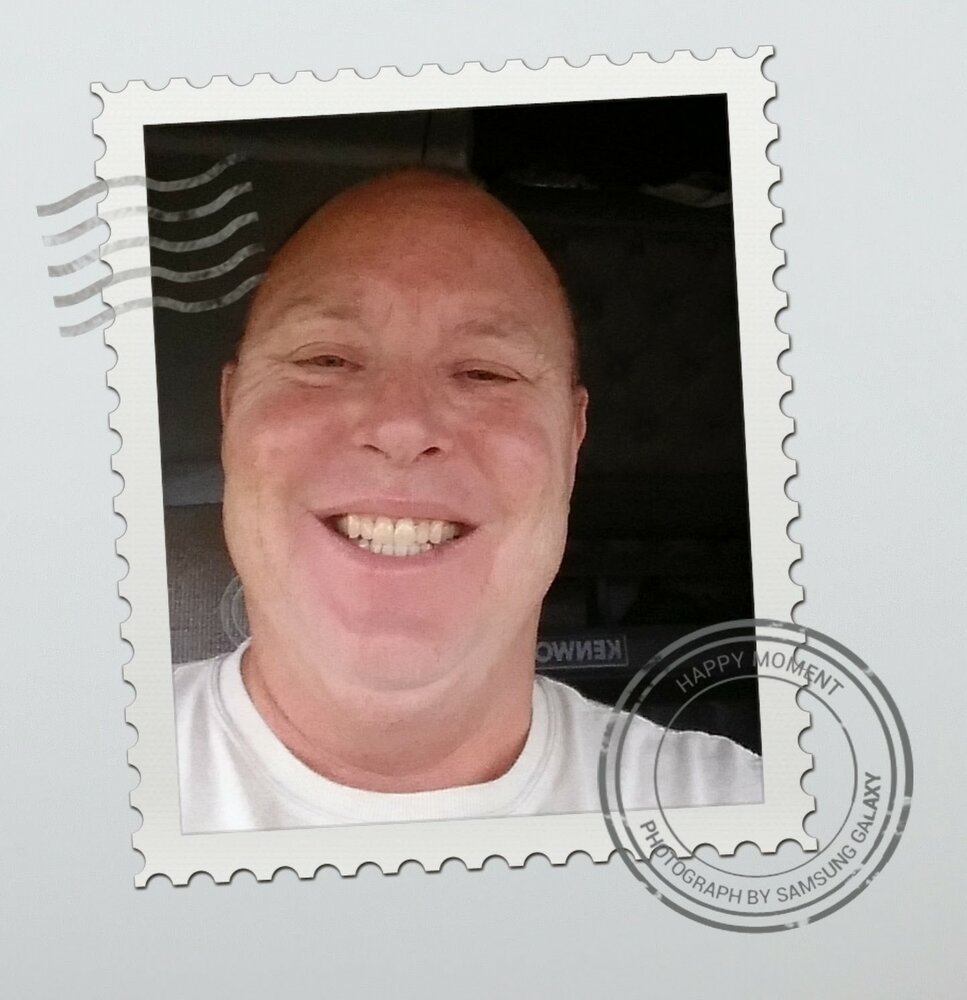 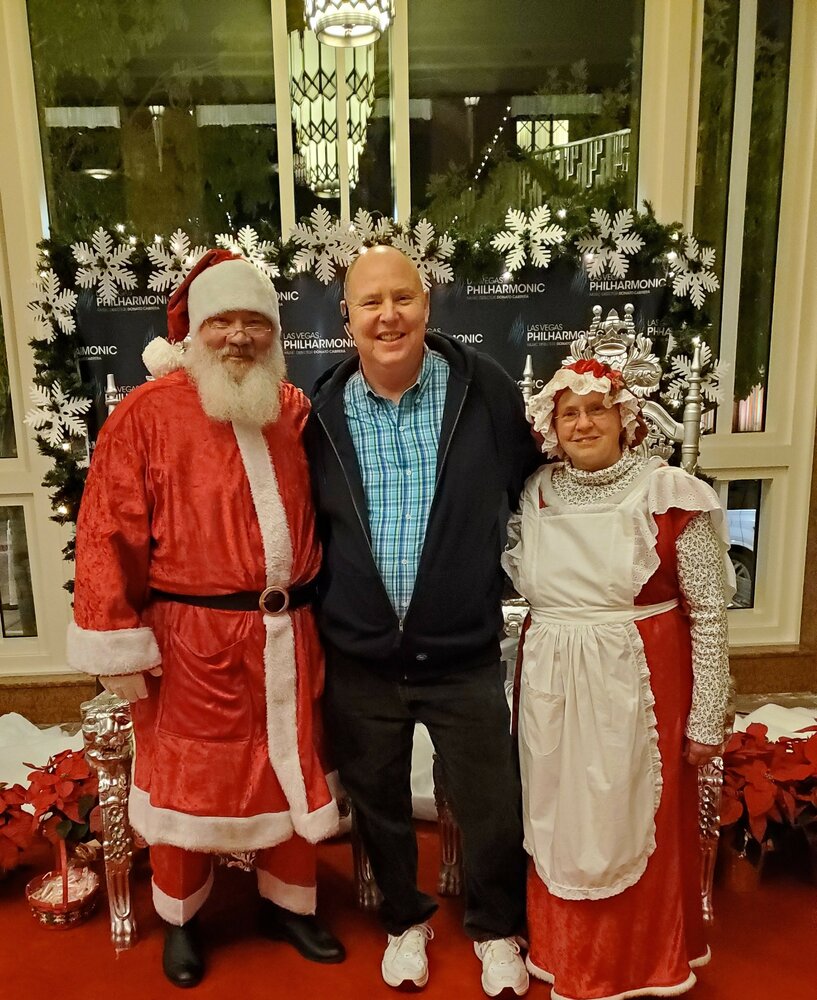 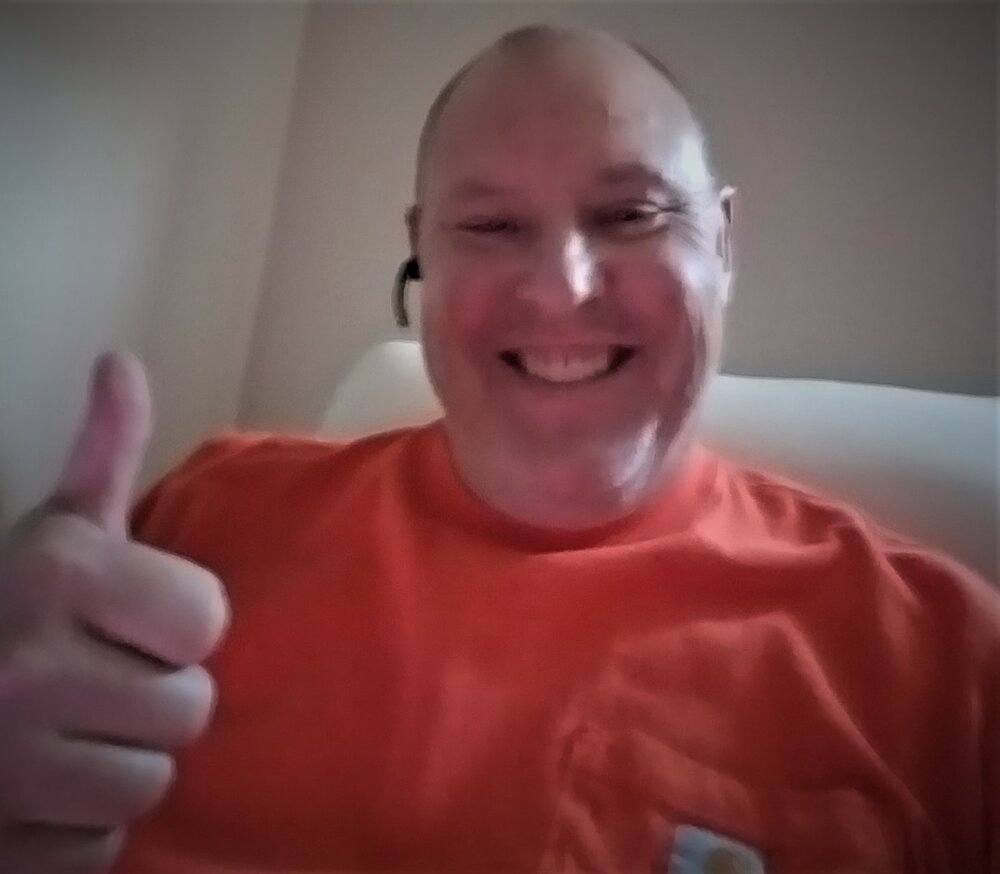 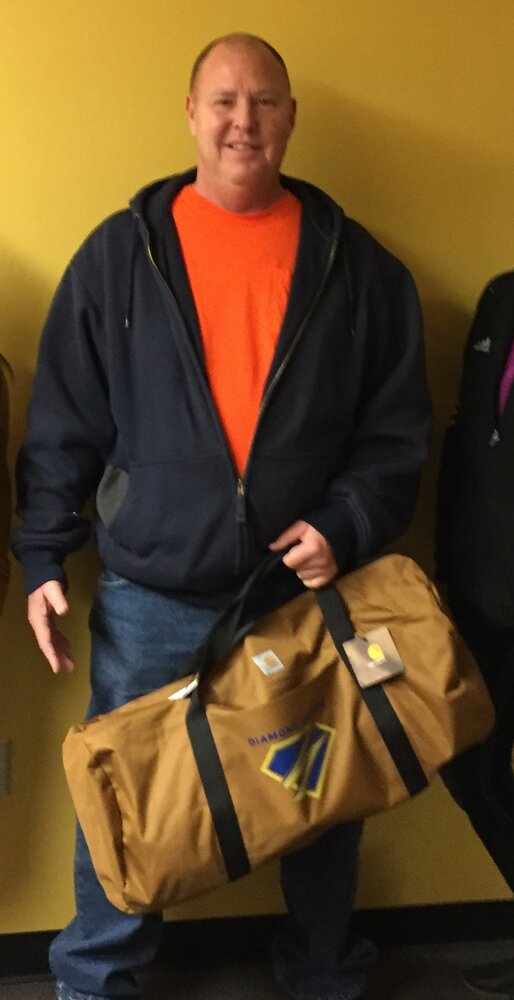 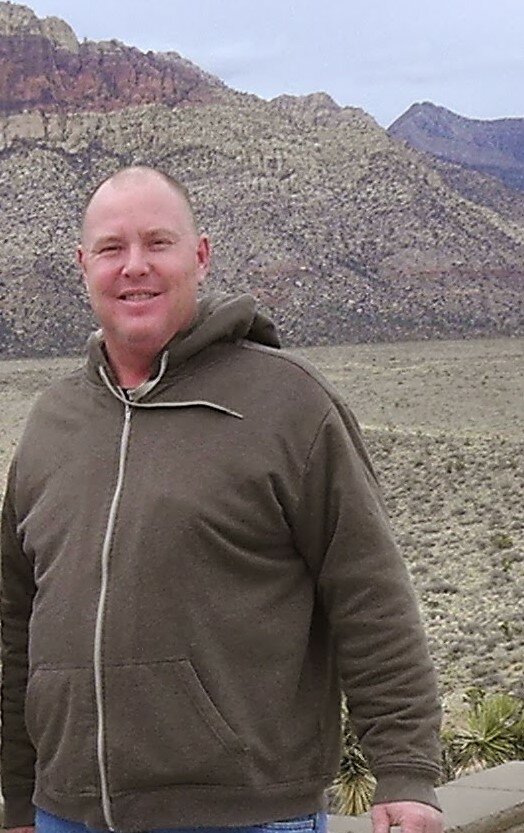 On Monday May 23, 2022, Eliot P Malik passed away at his home in Las Vegas, Nevada. Eliot was born on August 17, 1962, in the state of Massachusetts and was welcomed into the home of his Parents Eleanor and Edward. Eliot married the love of his life, Kathy Tracy, in Las Vegas, and they moved to one of their favorite places, the beautiful state of Idaho.

From his childhood Eliot loved music. At a young age he learned to play the organ, and did so well he was entered in, and won some competitions. His biggest passion though was listening to music. Whether it was in his car, his house, or one of dozens of live events he went to, Eliot always was “Jammin’ to his tunes!” He had a wide taste in music ranging from the pop sounds of K.C and the Sunshine Band, to Pink Floyd. Like any kind of art, he knew what he liked when he first heard it.

Eliot also enjoyed the great outdoors, especially when living in Idaho. Almost every weekend he would go off-roading on ATVs to explore around their area and discover new things. He also did take things slower on occasion and put in some long miles on his mountain bike. For sports he followed the lead set by his Parents and took to the great indoor sport of bowling.

Eliot has several careers during his lifetime, with the last 15 or so years as a 18-wheel truck driver. First as a long-haul driver with Swift trucking, then moving to a local job in Las Vegas with the United States Postal Service. Although challenging he enjoyed the Swift job as it took him all over the United States and gave him an opportunity to see the country as only a few have. He took great pleasure in sending back photographs of some of the stunning vistas he would see on the road, as well as sharing some great stories. He logged over one million safe miles with Swift and was given a special deluxe Cab to reward this milestone.

After a long time with Swift Eliot wanted to come back to Las Vegas and followed his Father’s footsteps to work for the USPS, even if in different roles. His father was a letter carrier. Eliot help to carry letters as well, but it was thousands each day from the airport to the depot in his semi-truck! During the worst part of the Covid shutdowns he said he worked harder than he ever has before. However, he knew at that time how important every trip he made was and that the delivery of these packages and letters were vital to keeping the country moving.

Eliot was preceded in Death by his father, Edward, his Mother Eleanor, and his Wife, Kathy. He is survived by his brothers, Edward, and Evan, along with several Nieces and Nephews. Eliot requested that no formal services to be held, other than to celebrate his life by keeping the good times with him in your memory.

To plant a beautiful memorial tree in memory of Eliot Malik, please visit our Tree Store

Share Your Memory of
Eliot
Upload Your Memory View All Memories
Be the first to upload a memory!
Share A Memory
Plant a Tree