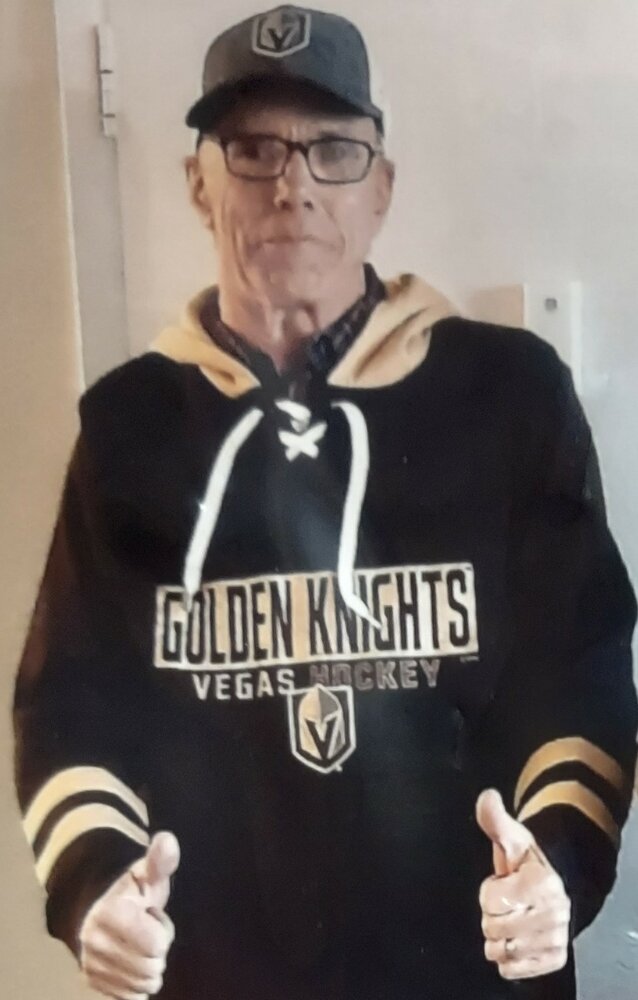 Bobby was born on September 1st, 1956, in Bloomfield, Michigan to wonderful parents Simone and William McMahon. He would go on to graduate from Troy High School in Troy, Michigan. In his time in Michigan, he ran into the love of his life on May 21st, 1983, who he would go on to marry and be with for 30 years and survived by, Patti McMahon. He moved around quite a bit due to his career and finally settled down in Las Vegas, NV with Patti. He is also survived by his children-Amber and Mario, Ryan and Lisa, grandchildren Alisanna, Cihavanna, Bella, Misa and Garrus. Also, his fur-babies of Sheba and Luna-Kiryu and Yuki-Ignite and Socket.

Bobby was a truck driver by trade who traveled all over the country gathering stories and always willing to pass them on to anyone who would listen. He was a very knowledgeable man who was well versed in many topics, he did have a few favorites, sports of all kinds and any kind of car you could think of. Also, he knew all about the world of finances and could give you the inside on where and what to invest in. He also seemed to always know what was going on in the world at any time. The one thing Bobby loved to do more than anything was spend time with his family, if it was a day at the park or going to the movies or trying something new, especially new foods, as long as it was with his family, he was all for it. He was known for being a kind and soft-spoken man but, he was also strong, very patient, wise, the best listener ever and the most helpful guy around. Bobby was a great son, husband, father, grandfather and all-around great guy. He will be missed but never forgotten and always loved.

To plant a beautiful memorial tree in memory of Robert McMahon, please visit our Tree Store

Share Your Memory of
Robert
Upload Your Memory View All Memories
Be the first to upload a memory!
Share A Memory
Plant a Tree