Sign in
Recommend Terry's obituary to your friends
Plant A Tree

In loving memory of 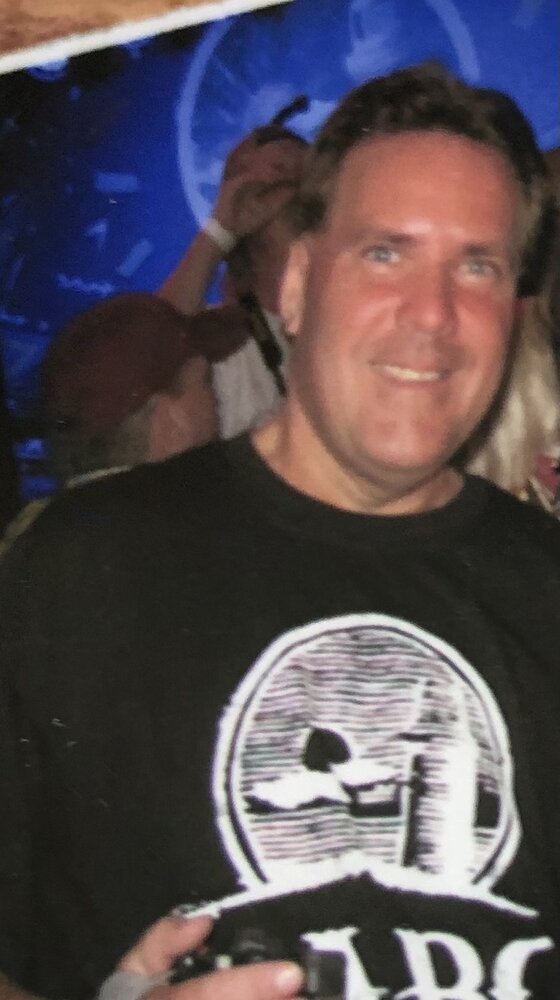 Terry Lee Watson passed away on September 25th at age 57 after a reoccurrence of cancer. He was born on January 15,1965 in Erie, Pennsylvania and was a longtime resident of Henderson, NV. Terry married his wife Bridget on April 30th 1994 and spent 28 years together.

Terry was the father of Chelsea and his fur baby Snoopy, and Poppa to his granddaughters Ava and Mila. Terry's biggest passions were: music ranging from Ronnie Milsap to Megadeath and everything in between and winning the culinary national championship for T.G.I. Friday's, where he worked for 26 years. He was also a die hard Miami Dolphins fan. After moving to "Sin City", Terry deepened his relationship with God and accepted Jesus as his Lord and Savior and was baptized and actively served at Central Christian Church.

Terry was preceded in death by his father Clyde Watson and his dad David Fetscher. In addition to his wife Bridget, he is survived by his mother Nancy Fetscher, sisters Lisa Bonilla, Debbie Watson and Kimberly Flatt and brothers Michael Watson and Brian Fetscher as well as numerous nieces and nephews. Terry will be missed by all that knew and loved him.

A Christian service and Celebration of Life will be held on Thursday October 6th at 11am at Central Christian Church, 1001 New Beginnings Drive Henderson, NV 89011. Please use the north entrance. Please reach out to the family directly with any questions regarding the service.

Christian Service and Celebration of Life