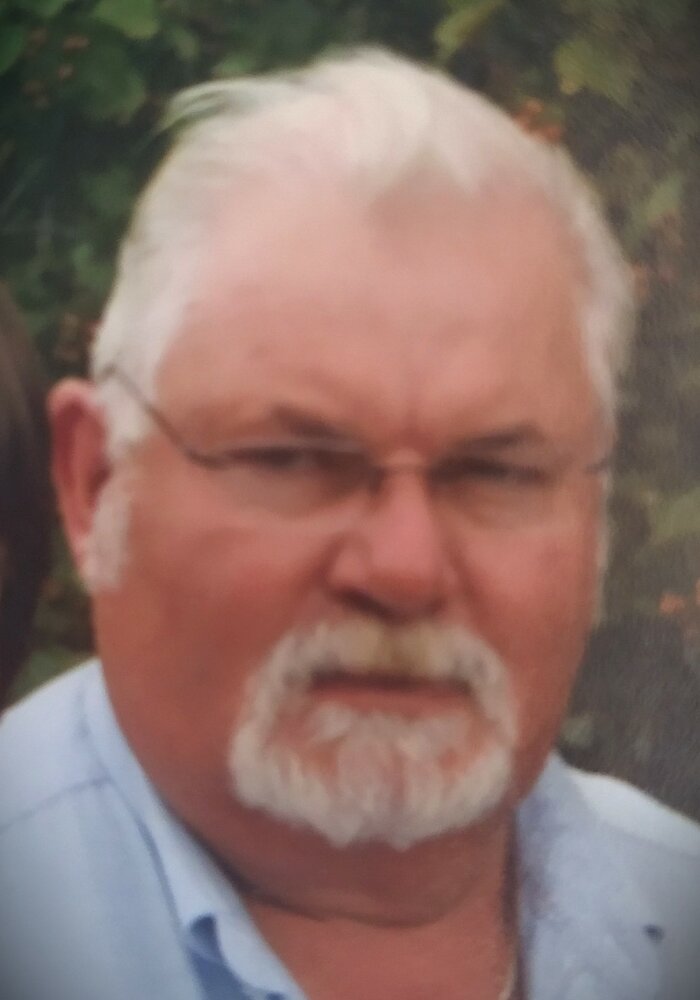 Paul Richard Mansfield of Las Vegas passed away at the age of 74 on the afternoon of September 27, 2022. Paul was born in Brentford in the London Borough of Hounslow, England on March 12, 1948, to Rosina Frances Rogers. Paul was raised by his adoptive parents Richard Eugene Mansfield and Mary Mansfield (Hooper). He leaves behind his wife of 14 years Kathleen Davis, his two daughters, Marina Bigger of Cadillac, MI and Shelagh Pearson of Clarksville, TN, his stepson Brandon Griswold of Vicksburg, MI and Jessyca Griswold of Cadillac, MI, and “adopted Las Vegas daughter” Nicole Marie Miles of Tampa, FL. Additionally, Paul is survived by several grandchildren.

While Paul resided in London, he attended the University of Southampton, majored in Botany, and was involved with botanical research. He worked as a retail troubleshooter and wine broker for major retailers. After he emigrated to the U.S., he worked in various sales and retail management roles. Paul has lived in Michigan, California, and for the last seven years of his life in fabulous Las Vegas, NV where he thoroughly enjoyed attending shows, dining out, and living the desert life.

Paul was a loving and supportive husband. He was a helpful friend and a nurturing father. He saw beauty in the most remote places. He had a passion for travel, art, and music. He was an accomplished photographer, having exhibited his works at various Michigan venues and the Las Vegas Arts District. Paul’s favorite place in the world was in the kitchen or at the grill, cooking up delicious food. He could often be found reading cookbooks or browsing the internet for unique recipes.

Paul was a humanitarian at heart. Several times a week he would prepare and deliver lunches and cold water to the homeless in Las Vegas. He noted he did this because, “I have been fortunate in my life, and I want to do something to give back.”

1:00 pm - 3:00 pm
Vegas Valley Cremation (Office)
6362 Mcleod Drive, Suite 3
Las Vegas, Nevada, United States
702-463-2406
In lieu of flowers, the family requests that donations be made to the Paul Mansfield Family, c/o Kathy Davis. The donations will go toward the Michigan service and some of the proceeds will go toward local food banks. Tea and light English fare will be served in salute to the enormous pride Paul held as an Englishman. We are requesting that attendees wear fascinators or hats in the English tradition.
Need Directions?
View Map | Text Directions | Email Directions

Share Your Memory of
Paul
Upload Your Memory View All Memories
Be the first to upload a memory!
Share A Memory
Plant a Tree