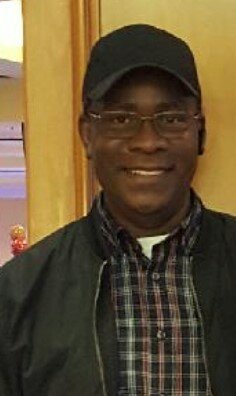 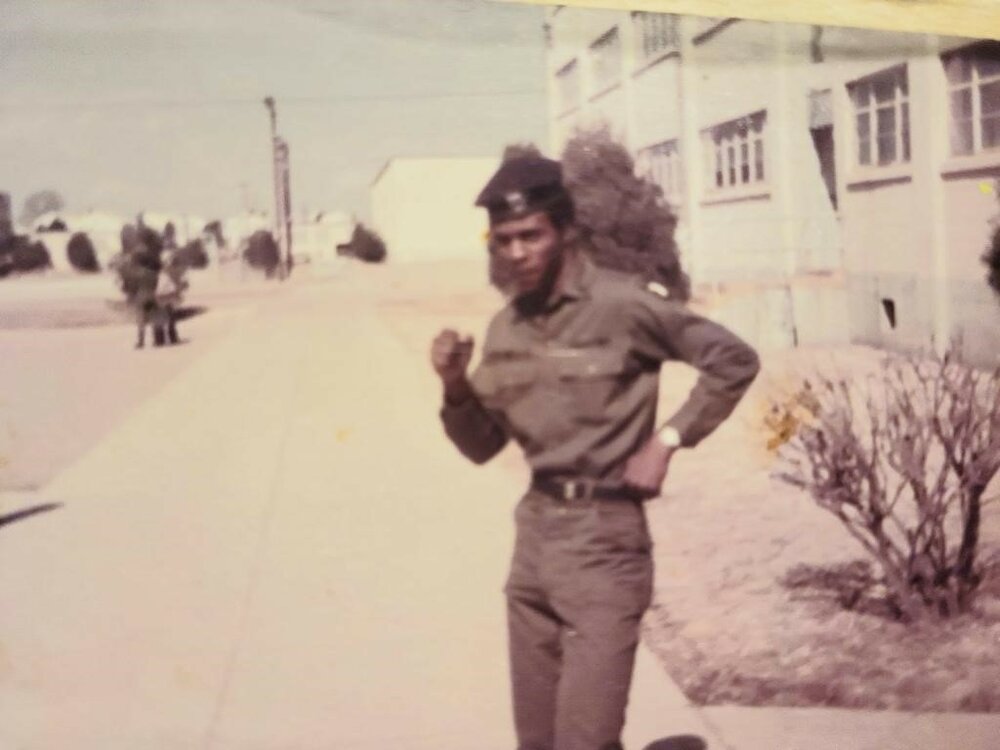 James E Drinkard was born on April 5, 1955 to parents Mary and Jacob Drinkard in Alabama. He graduated high school and soon after joined the Army. After serving in the United States Army, he was discharged to California.
James was married to his children’s mother. They were blessed with three children. They divorced sometime after. He worked for the Post Office and the Orange County Transit, where he eventually retired. James was married again to Yolanda. They moved to Las Vegas to start their new life.
James developed Covid December 17, 2020 and was hospitalized. He had been in and out of the hospital and skilled nursing facilities. He was a strong man and a fighter. On August 29, 2022, he departed the earth at 9:45 A.M. Our Heavenly Father called him home at ProCare Hospice of Nevada.
James leaves to cherish his memory his wife Yolanda Drinkard, his sons Keith, Jason and Johnathan, his grandchildren, nieces and nephews, his brother Fred, sisters Ola and Dorothy, cousins, and friends.
May God Bless those who have proceeded in death: his mother, father, sisters,  brothers, and many more.

“…Tomorrow is the new moon
And thou shalt be missed
Because thy seat will be empty"
1 Samuel 20:18

Acknowledgment
The family of James E Drinkard
Wish to express sincere appreciation
For all acts of kindness
shown during their hour of bereavement.
May God Bless You One And All!
-The Family

To plant a beautiful memorial tree in memory of James Drinkard, please visit our Tree Store

Share Your Memory of
James
Upload Your Memory View All Memories
Be the first to upload a memory!
Share A Memory
Plant a Tree