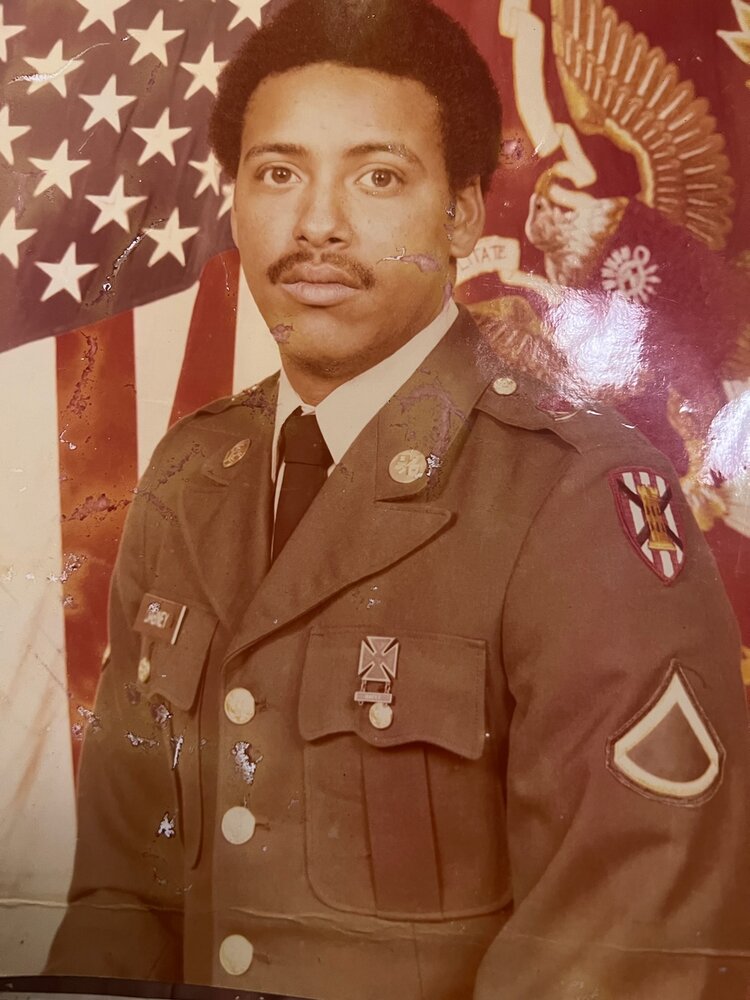 Willy was from Houston, TX and married Kathleen Dabney on August 1, 1989. He joined the military for a path to education and enjoyed being with his family and sharing stories about his past. He was an amazing father and husband with a huge heart. He will be missed so dearly.

You and mom can be together forever. You are so loved and missed by those left behind.

The family will be having a service for Willy Dabney on Friday November 4th, 2022 at 11:20am at the Nevada Veterans Cemetery in Boulder City, NV. Please contact the family directly for any questions on the service.

To plant a beautiful memorial tree in memory of Willy Dabney, please visit our Tree Store